Get fresh music recommendations delivered to your inbox every Friday.

from Days of Blue by Patrick Naylor 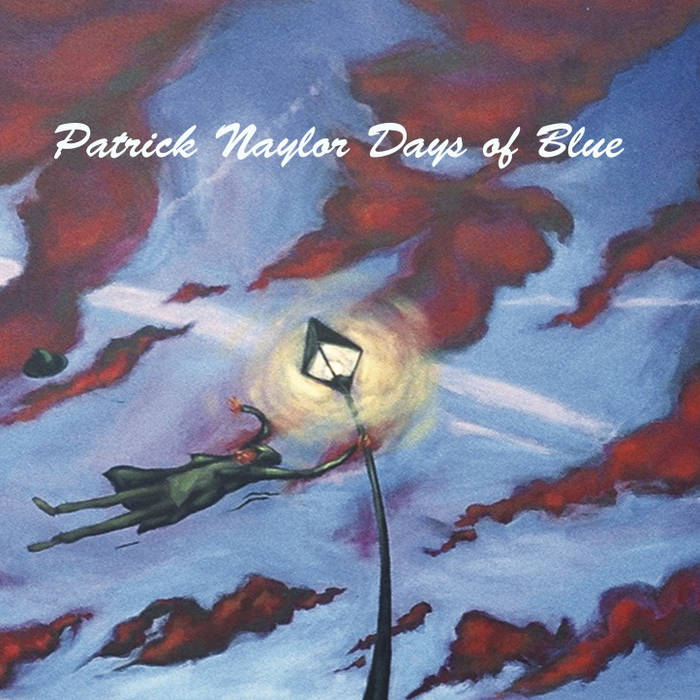 Patrick has performed extensively as a guitarist and bandleader from Ronnie Scott's to Glastonbury. He's released 3 albums of original compositions and also plays in The Gypsy Dreamers, Julian Costello 4tet and Viper's Dream. He also composes and plays for film and TV including the feature film "Things to do before you're 30" and many prime time TV shows and adverts. ... more

Bandcamp Daily  your guide to the world of Bandcamp

Nightmares on Wax and Bremer McCoy stop by with their sublime new LPs.